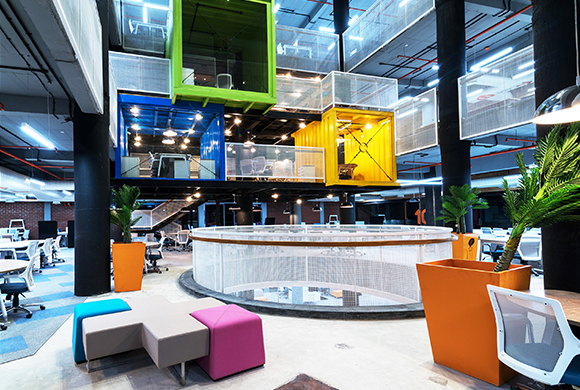 Telangana, the youngest state, was institutionalized in June 2014. As an influential state it contributes more than $140 billion in GDP and a per capita GDP of $3,400 to the economy in India. The state has an exclusive model in the country for developing an efficacious startup ecosystem that aims to foster an innovation driven economy and has envisaged to nurture the innovators, researchers, startups and entrepreneurs thus making the state technology-driven. It encourages innovators and startups, allowing them to flourish and grow.

The state continuously strives to establish itself as the most preferred technology investment destination in the country by spawning a strong entrepreneurial ecosystem. Numerous eco-system enablers for startups and entrepreneurs such as WE-HUB, T-WORKS, T-HUB, RICH, Emerging Technologies, TSIC and TASK, have been established by the government to progress in this regard. 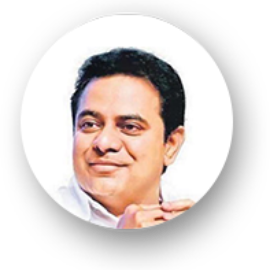 "Telangana has the best innovation ecosystem in the country"

"Telangana has the best innovation ecosystem in the country" 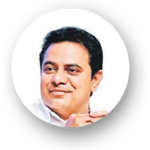 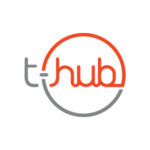 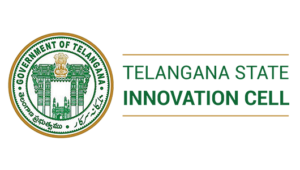 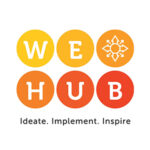 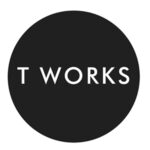 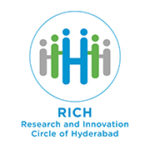 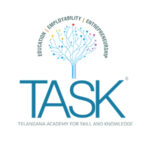 The state had launched an Innovation Policy in 2016 that aimed to boost innovation and entrepreneurship, leveraging upon its natural demographic assets with the help of skilled technology and research professionals. Telangana is one of the most preferred business destinations for Electronics, Information Technology (IT) and Pharma in India, ranking second in terms of IT exports. The original IT boom was centered around Hyderabad, with large companies such as Microsoft, Oracle, Tata Consultancy Services etc., establishing their offices, attracted by the combination of a skilled work force and innovative infrastructure. Adding to these, the state fosters world-class research centres in the city, such as Central Pharma Research Institute, the Defence Research Development Organization laboratories and numerous world-class pharmaceutical labs. 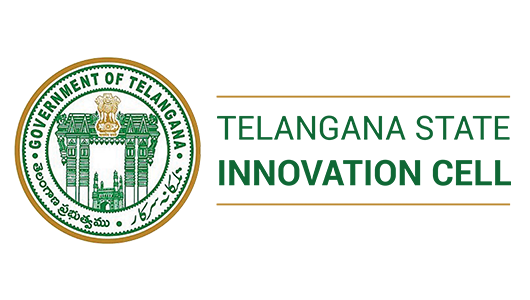